The two numbers on the plate refer to the year and then the six-month period in which the vehicle was first registered: this would be March to August or September to February. The age identifying number changes on 1st March and 1st September every year. The table shown below outlines how the age identifier changes throughout the year

What do each of the letters mean? 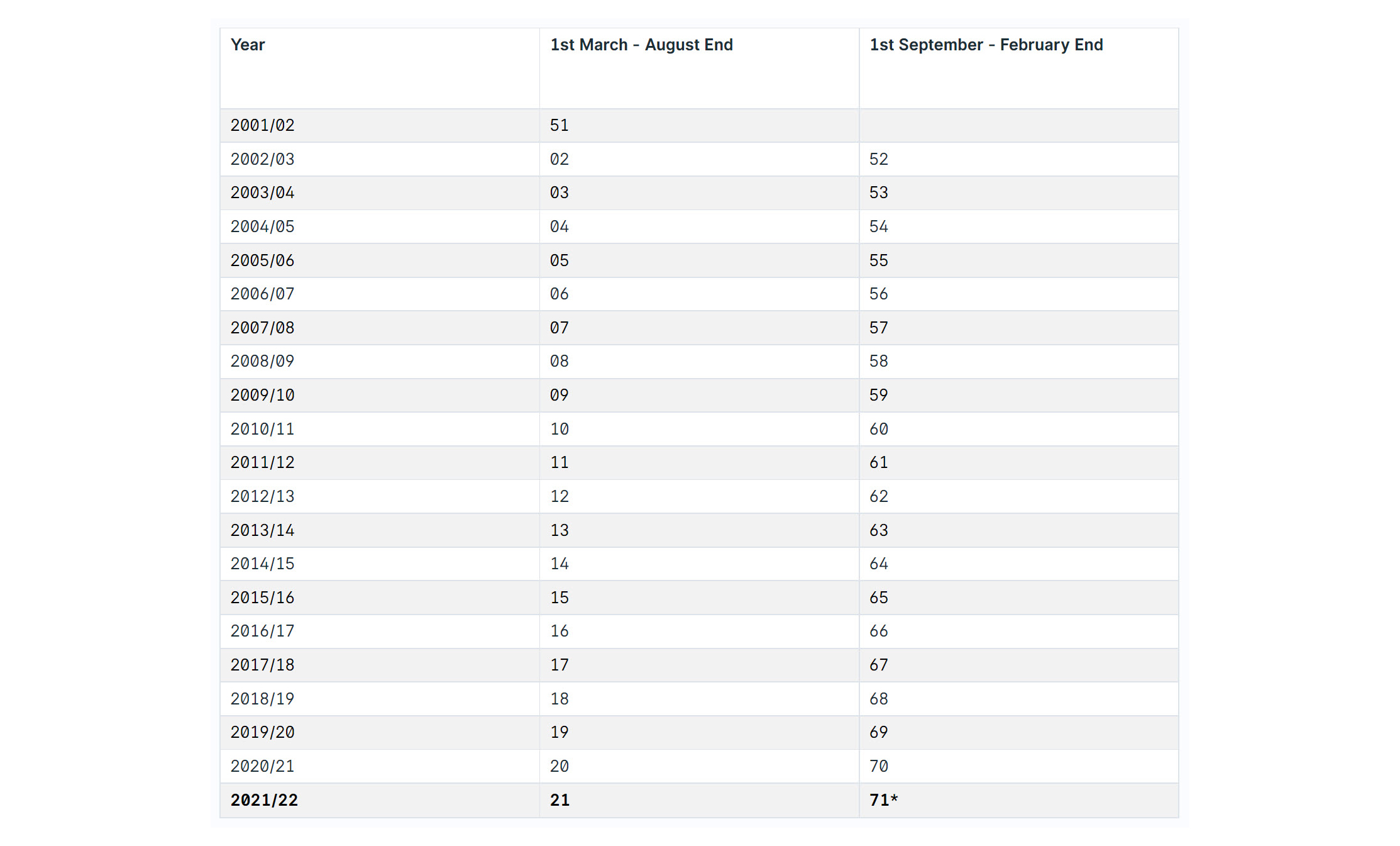 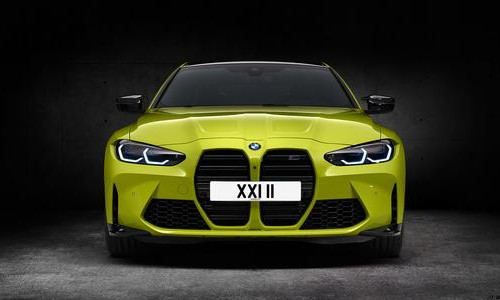